The Implications of Brexit for UK Businesses 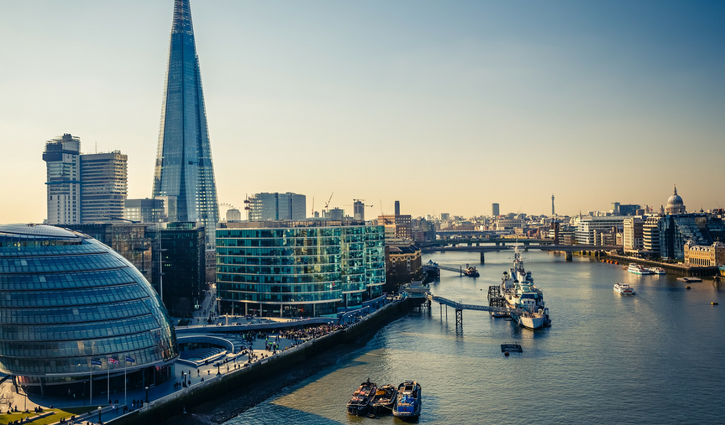 Plenty of things are still unclear when it comes to UK’s impending exit from the EU. Will it be a soft Brexit or a hard Brexit? What will be the implications of each for UK-based businesses?

With the amount of uncertainty and debate still going on, many business owners in the UK find themselves confused and worried. Although nothing has been decided, it’s already time to start preparing for Brexit. In these circumstances, an overview of the current situation might be helpful. Let’s have a look at what the implications of soft and hard Brexit are, as well as how to prepare for either.

There has been a serious lack of progress in Brexit talks and a final deal seems to be further away than we thought it would at the start of November. Businesses are becoming frustrated by the lack of progress and in many cases have withdrawn plans to invest in the UK.
However, both EU and UK parliament officials will continue talks this week in the hope of a breakthrough after EU leaders agreed they would try to get closer to striking a deal with Theresa May.

By December, there could be three EU summits where the terms of Brexit could finalise. After that, it’s up to the parliament to vote on accepting the Brexit deal. It would be followed by an EU summit that would ratify it in March 2019, and the Brexit Day of March 29th, 2019.

Will It Be Soft Brexit or Hard Brexit?

UK Prime Minister Theresa May seems to be in favour of the “hard” Brexit option, which would likely give up full access to the single market and the customs union along with the membership in the EU. According to May, preserving access to the single market at all costs is the “wrong way” of looking at the issue. Hard Brexit would mean that the UK would get full control over its borders and rely on WTO rules for trade with the EU going forward. However, leaving the customs union and giving up the single market would see an increase in the costs of business with new tariffs and bureaucratic checks on goods and services.

On the other hand, the “soft” Brexit option would likely keep the UK in a similar arrangement as Norway, Iceland, Liechtenstein and Switzerland. These countries have access to the single market despite not being EU members but are required to observe the EU’s “four freedoms” of movement of goods, services, capital and people.

For businesses that have no experience dealing with tariffs and other non-tariff barriers that Brexit could create, it all sounds like a nightmare. If you’re worried about suddenly not being able to operate across EU borders when Brexit goes into effect, there is a solution.
UHY FDW Limited offers a way to break through Brexit barriers by setting up a subsidiary in Ireland. With a 12.5% corporate tax rate, an excellent workforce, developed infrastructure and low operating costs, Ireland is the ideal country to do business in.
Among the benefits of setting up a subsidiary of a UK company in Ireland is having access to the EU single market, eligibility for EU tender frameworks, as well as there being no customs for your EU customers. EU VAT rules and trade tariffs would also apply.

With UHY FDW Limited, you’ll be ready to weather the storm of Brexit, whatever it may bring. For €995 plus VAT, UHY FDW Limited will form and register your company subsidiary in Ireland and help open a bank account. After that, it’s up to you to get your business soaring, regardless of Brexit.

Click here for more information on our Be Brexit Ready service.