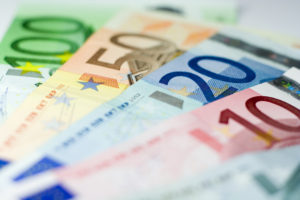 As always, the Finance Bill contains a number of measures that were not announced in the Budget 2018 speech of the Minster for Finance, Paschal Donohue.

The following are some of the measures detailed in the Finance Bill 2017:

You can read the full Finance Bill 2017 here

If you have any tax queries, contact one of our Tax Managers today!