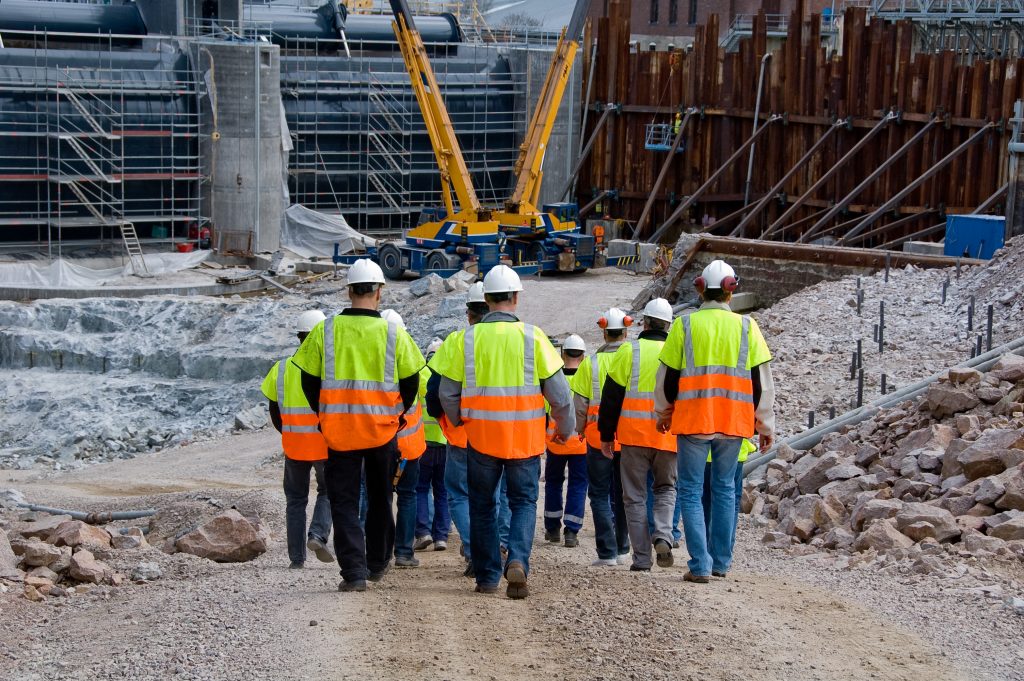 Those construction workers left the country for opportunities in countries like Australia, Canada, the US, New Zealand and Dubai. Why won’t these workers return? For one, the qualifications these Diaspora workers received in those countries aren’t recognised by Irish authorities, which is repelling workers that have received further qualifications while working in foreign countries.

The construction industry is recovering after the property crash of 2007-2010. However, the high demand for property is not being met with an adequate level of supply.

The need for housing is at a demand level of 30,000 units, and the number of completed units that the Construction Industry Federation estimated for 2017 was 18,000 units. The supply of new homes is expected to fall considerably short of demand for several years.

The Economic and Social Research Institute has increased the ‘desired output target’ of housing from 25,000 units to 35,000 units.
Another factor in why the industry is growing strongly is the influx of foreign investment, resulting in the construction of industrial plants and data centres.

A major problem that is stunting the growth of the industry is the lack of construction workers. Emigration following the property crash has resulted in a shortage of 112,000 workers according to the Financial Times.

Ireland’s construction industry is experiencing strong growth. The construction of housing, industrial centres, and data centres are all on the rise in Ireland. However, the shortage of construction workers is one factor that may continue to limit the potential growth of the sector.

Aside from a shortage of workers, other difficulties exist in this sector. UHY FDW can assist your business in navigating around key challenges like getting access to finance, adapting to the ever-changing tax regulations, managing the current cost of construction and more.