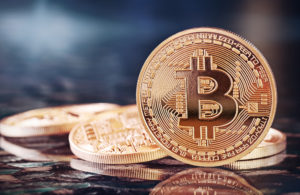 Bitcoin is recovering after its value tumbled when China declared that initial coin offerings (ICOs) are illegal on Monday, September 4.

China’s crackdown on cryptocurrencies such as bitcoin and ether prompted a major sell-off following the announcement.

Both bitcoin and ether – the two largest cryptocurrencies – showed signs of recovery on Wednesday, September 6.

The recovery meets analyst expectations. China’s ICO ban is not directly linked to either bitcoin or ether but to future digital tokens offered to the market.

Bitcoin emerged in 2009 after the financial crisis as an alternative for investors keen to avoid the impact of decisions made by central banks.